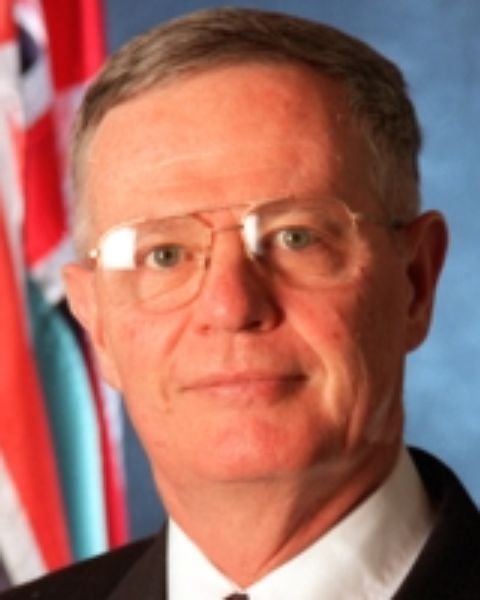 Admiral Chris Barrie has worked at an elite level in government and internationally as the Chief of Defence (CDF) in Australia (Admiral rank), promoting peace and security. He is an expert in Strategic Leadership and continues to teach and mentor the next generation of leaders in complex and diverse organisations to be successful. As CDF he played a key role in the international operation to secure East Timor and provided specialised security support for the Sydney Olympic Games (2000). He served in the Royal Australian Navy for 41 years and advised the government about specific roles for Australia’s armed forces after the 9/11 tragedy.