Warning: Use of undefined constant url - assumed 'url' (this will throw an Error in a future version of PHP) in /home/wpmigrat/public_html/aadidefence.com/wp-content/plugins/wp-meet-the-team-shortcode-v2/core/functions.single-member.php on line 109 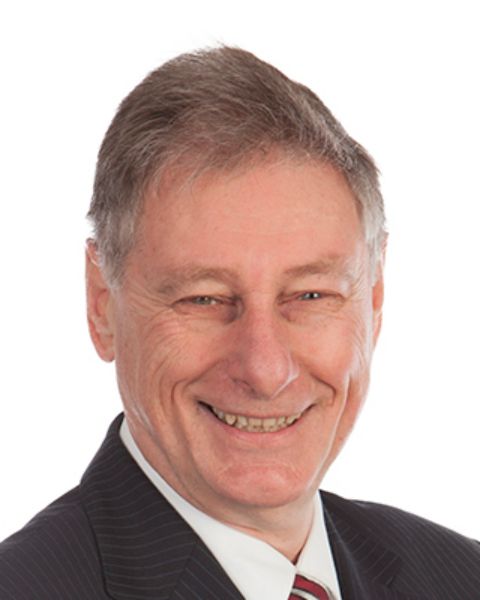 Dr Bill Schofield is a respected scientist who specialises in aeronautical and defence technology. In his 37 years at Defence Science and Technology (DSTO) his most prominent role as Director of Aeronautical and Maritime Research Laboratories he held the responsibility of delivering DSTO’s scientific and technical advice to the Royal Australian Navy and Royal Australian Air Force. The laboratory consisted of 1000 scientists divided into 6 divisions.

He co-authored the Kinnaird report to cabinet into defence acquisition practices. This now sets the guidelines for all defence acquisitions. He advises defence-related companies, and has led reviews for the Federal and Victorian Governments. He was appointed by federal cabinet to the Board of the Australian Submarine Corporation and has contributed to the new Defence White Paper.

Dr Bill Schofield was appointed a Member of the Order of Australia for services to the Australian Defence Forces aviation capabilities and the Centenary medal for outstanding service to science and technology, particularly public policy.

Some Projects of Dr Bill Schofield AM