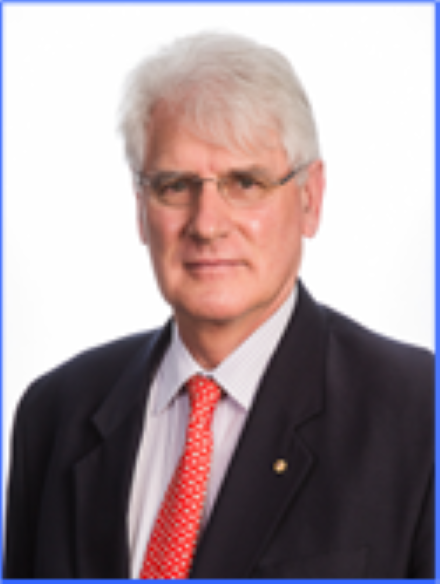 Brett Biddington is one of Australia’s foremost space experts. He specialises in policy, strategy, governance, industry and workforce development matters. He was a special duties intelligence officer in the Royal Australian Air Force (RAAF) and became the senior intelligence officer and later the senior security and policing officer for the Service. He moved into a capability development role where he sponsored joint command and control, intelligence, surveillance and reconnaissance (ISR), electronic warfare (EW) and space projects. He later joined the space team of Cisco Systems and went on to establish his own consulting company.

Some Projects of Dr Brett Biddington AM