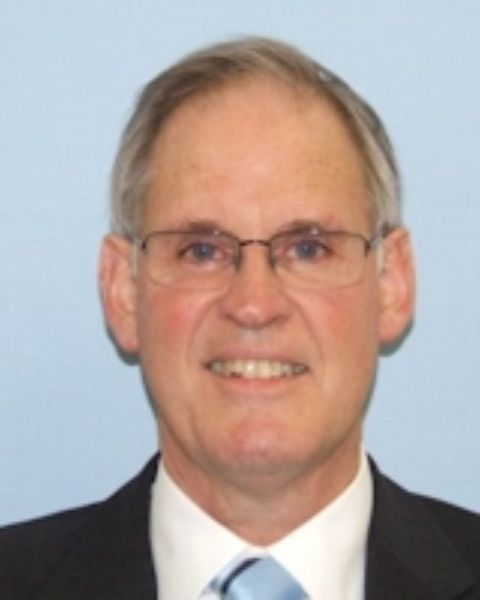 Mr. Milton has been with the Collins Submarine Project continuously from the mid 1980s until his recent retirement from ASC in late 2009. He brings an indepth comprehension of the complexity surrounding the design, production and through-life support of an entirely new class submarine – the most complex of all naval vessels. Earlier in his career he was involved in the design and construction of heavy pressure vessels for the chemical, hydrocarbon and mining industries; in Australia, the US and East Asia.

Mr. Milton during his time at the Australian Submarine Corporation (ASC) held a number of executive appointments including Acting Chief Executive Officer, Deputy Chief Executive Officer, Business Development Manager and General Manager – Commercial. His responsibilities ranged from corporate assurance functions at ASC to submarine safety and certification. He was also responsible for the recent development of the new submarine maintenance facility, at Henderson, Western Australia.

Mr. Milton was with the Collins Submarine Project continuously from the mid 1980s until his retirement from ASC as Deputy CEO in late 2009.