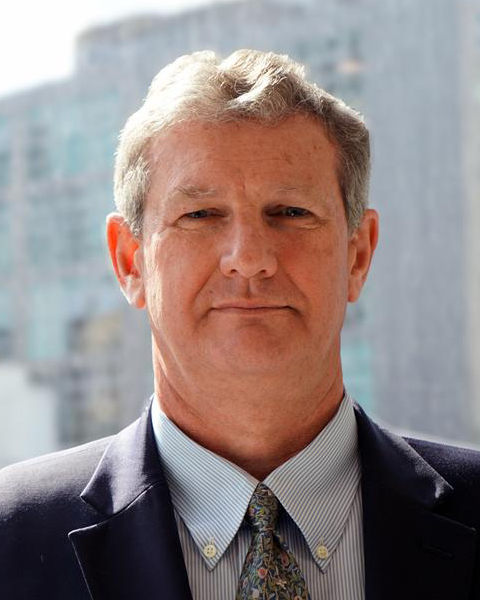 Peter joined Navy in 1981 and completed a Bachelor of Mechanical Engineering degree and later earnt a Master degree in Engineering Science. He has had multiple sea postings including two deployments to the Middle East, and spent two years attached to the US Navy in Washington DC repatriating US equipment into Australia.  His final appointment was on promotion to Rear Admiral in 2010 as Head of Maritime Systems responsible for the logistics support, upgrade and maintenance of Navy’s fleet of 52 ships.  He was made a Member of the Order of Australia in 2009 for his service as Chief Naval Engineer, leading Navy’s Patrol Boat Group, and leading Navy’s Safety programs

Leaving Navy in 2013 Rear Admiral Marshall has consulted to industry seeking work with Defence and Government, and now works for Broadspectrum (the former Transfield Services).  He is also a member of Navy’s Seaworthiness Board providing independent advice to the Chief of Navy.  He serves on several Advisory, for-Profit and Not-for-Profit Boards.  Having moved his family all around Australia, he and his family have now settled in Canberra.

Some Projects of RADM Peter Marshall AM