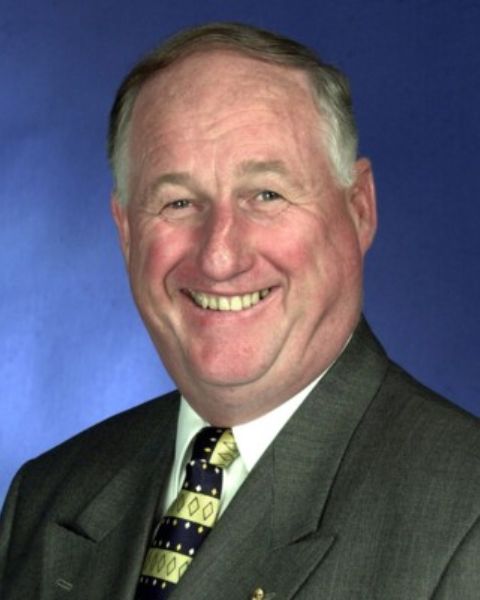 His 36-year naval career culminated in commanding the Royal Australian Navy, during which time he instigated wide ranging organisational and cultural change to match significant realignment of its methods and processes. In the defence industry sector, he has consulted broadly with both large and small companies, and the Department of Defence, as well as devoting time to junior officer development at the Australian Defence Force Academy.

For several years he was a senior mentor at what is now the Defence Strategic Studies Course at the Australian War College. He was recently the Managing Director of Gibbs and Cox (Australia), where he re-established America’s largest independently owned naval design and engineering company. His extensive military and commercial experiences are complemented by an in-depth understanding of Federal and State governments at the parliamentary and official levels.

Vice Admiral David Shackleton is a former Chief of the Royal Australian Navy and a distinguished member of Australia’s defence community. David has great strengths in strategic policy and force structure development and is highly respected for his acumen and grasp of future technical and other challenges in the national security environment.